You are here: Home / News / Where to eat in Estepona / Discover the Ajoblanco in Estepona, icon of Andalusian gastronomy

Today, in Pasión por Estepona, we invite you to discover everything about the Ajoblanco in Estepona.

One of the gastronomic icons of our land is the well-known Ajoblanco, that cold soup so characteristic of the Andalusian cuisine and that is so delicious in Estepona.

Even today it is not very clear if ajoblanco was born in Granada or Malaga, although what seems more established is that its origin dates back to the cuisine of Al-Andalus.

The almond is one of the main ingredients of this dish, along with garlic, so, the abundance of almonds in the province of Malaga led to the rise of this soup so refreshing as well as nutritious.

How the Ajoblanco is prepared in Estepona

The recipe for this cold soup varies depending on the region where we are. Not only this, but, with the passage of time, and the entrance of fusion cuisine into gastronomy, the recipe has been changing from the hands of the best chefs who have been making their own version.

Dani García, Malaga chef with two Michelin stars, brings the ajoblanco, together with the gazpacho, as the flag of his land and his kitchen.

Focusing on the classic recipe, the ajoblanco in Estepona is made with water, garlic, almonds, bread, oil, vinegar and salt. Sometimes it is accompanied by muscatel grapes, or pieces of melon or apple. 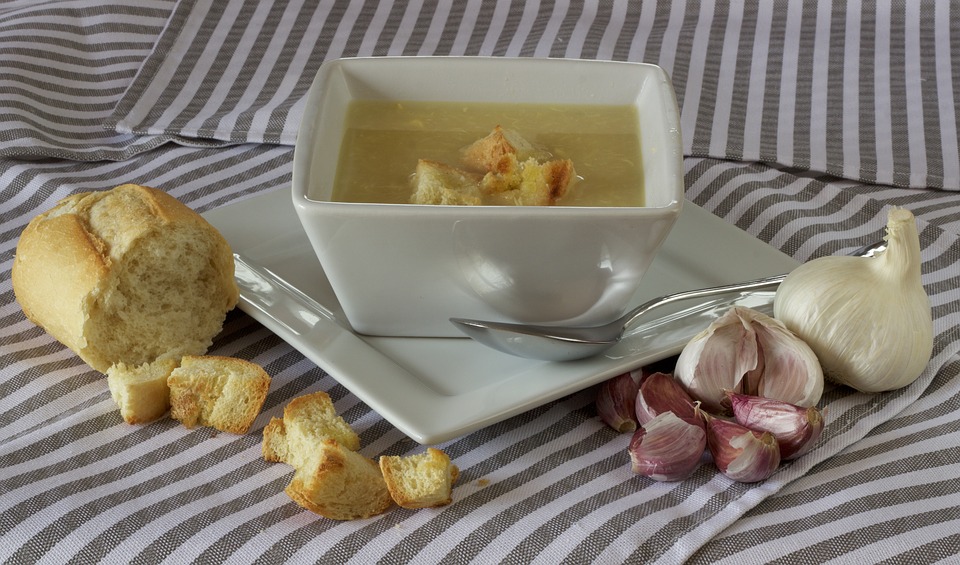 You can find other combinations throughout the province that give your own touch to ajoblanco, as it can be the case of Torremolinos, where you add hazelnuts, or in Malaga capital, which is accompanied by pistachios.

If you are going to visit Estepona, we recommend you first take the Pasión por Estepona app with you so you do not miss out on what the city has to offer, and secondly, you can not leave without trying the ajoblanco in Estepona, one of our most typical dishes, which was born as a humble cold soup and has become an icon of our gastronomy.

And, of course, if you still do not know where you can eat in Estepona vísita Pasión por Estepona.

Want to join the discussion?
Feel free to contribute!