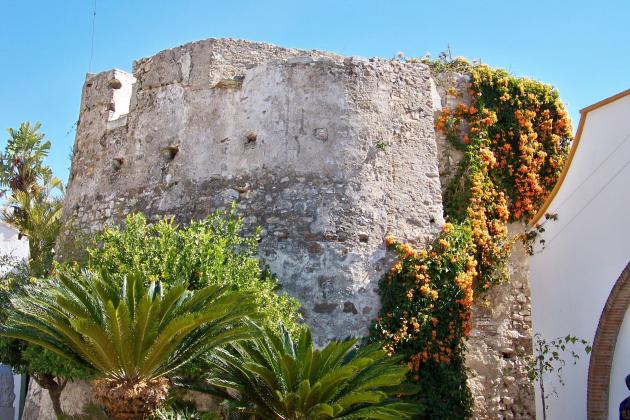 At the beginning of the 16th century, the Catholic Kings ordered the construction of the Castle of San Luis. The intention with the construction of this building, was to replace the old Arab fortification called Estebbuna, name of which Estepona finally originated. Its function was mostly defensive and security for its inhabitants. It favored the development of an increasingly numerous population, through a repopulation of the area, which resulted in the subsequent urban expansion around the walls that already surrounded the city. Nowadays, after an important work of restoration, we can contemplate part of the castle wall, witness of the past of the city of Estepona.