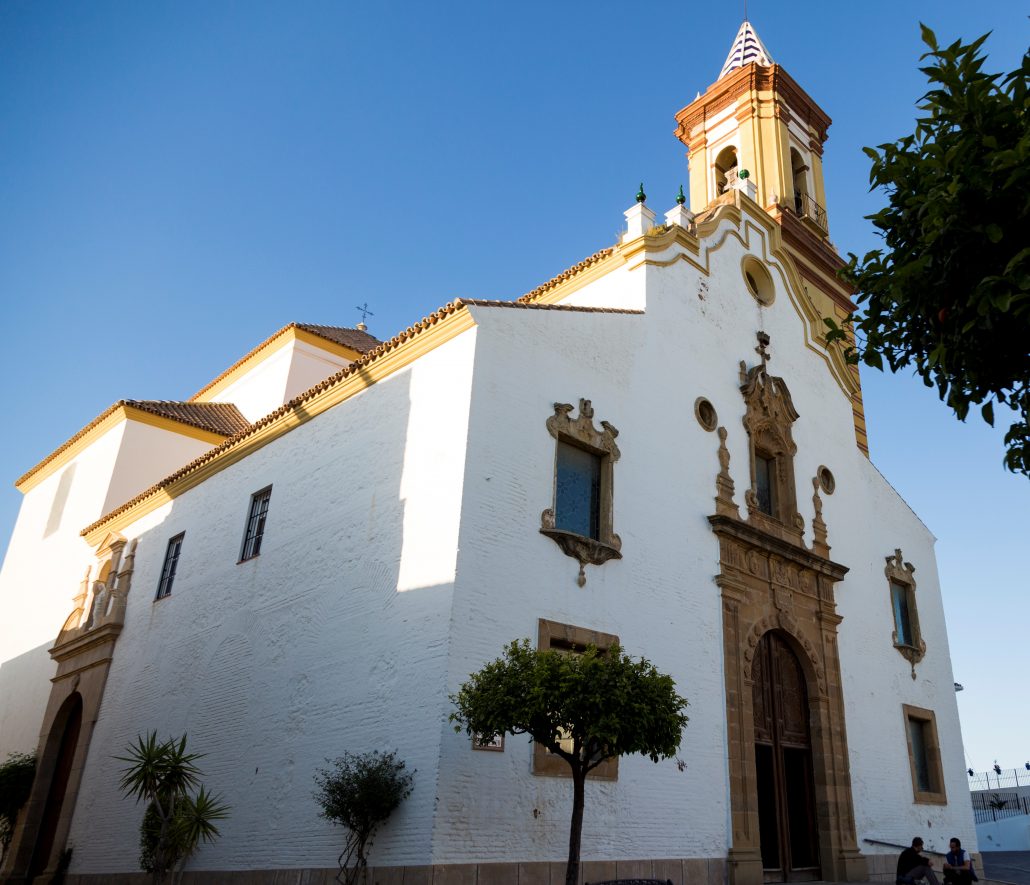 In the old town of Estepona, specifically in the Plaza de San Francisco is the Church of the Remedies, a parish built in 1473 and reformed in 1772, but it is not until 1835 when works are completed where the church is consolidated and the finishing of the bell tower.

It is the largest church in the town and has large pillars, which is why it has now been modified, adding televisions on each side of the church so that people who are nearby can see the priest in the Eucharist and have a greater visibility.

The Church of the Remedies has a captivating facade and inside it is formed by three naves separated by arches, a large presbytery and other rooms. Also noteworthy is the tower, composed of four bodies and finished with a capital shaped like a ceramic pyramid.

On the occasion of the celebration of Holy Week, the parish priest organizes a profound prayer and meditation guided by the priest, this preparation of Easter takes place on the days between Thursday and Holy Saturday.

It is a tradition in Estepona, to celebrate on August 15 a celebration in honor of the Virgen de los Remedios, its image procession through its streets. This day also, a festival is held to raise funds for the brotherhood.