Estepona has 7 Torres Almenaras also known as watch towers or watch towers of which 6 are of Castilian origin and 1 of Muslim origin spread over its 21 kilometers of coastline.

These towers were created as a defense system since the Andalusian coasts were attacked frequently by the North African and Turkish pirates, capturing slaves and looting the goods. The Christians to fight against these attacks built towers in which they were made to warn of the landings smoke signals during the day and light signals during the night. 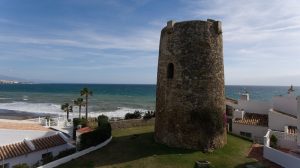 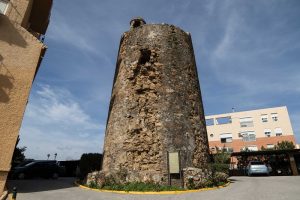 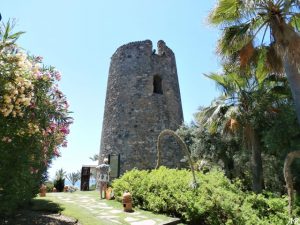 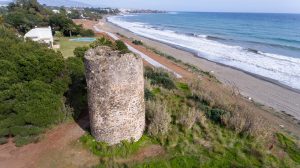 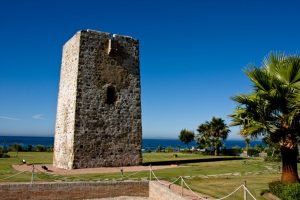 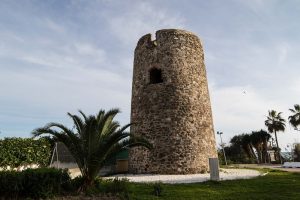 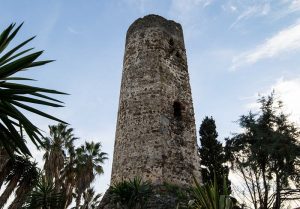